The first release from this new venture is Keeled, a five-track EP from the Ron Keel Band that features new versions of Keel classics from the 80s such as “The Right To Rock” and “Tears Of Fire”. RFK Media has signed an exclusive distribution agreement with Amplified Distribution, and Keeled is now available worldwide on all major digital outlets, retail and streaming platforms. 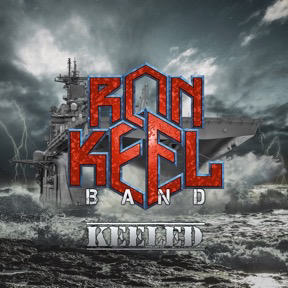 The label’s first signing is The Fifth, with singer Roy Cathey (Cold Sweat). These hard rockers have been terrorizing the Southeastern United States for years and are now set to hit the streets with their first release on RFK later this year. “Roy has the pipes, the personality and the passion to be a world-class frontman,” Ron explains, “and he’s part of the Keel family tree. The band, the songs, the style and the image are all stunning, and we couldn’t be more excited about our first signing on RFK’s roster. 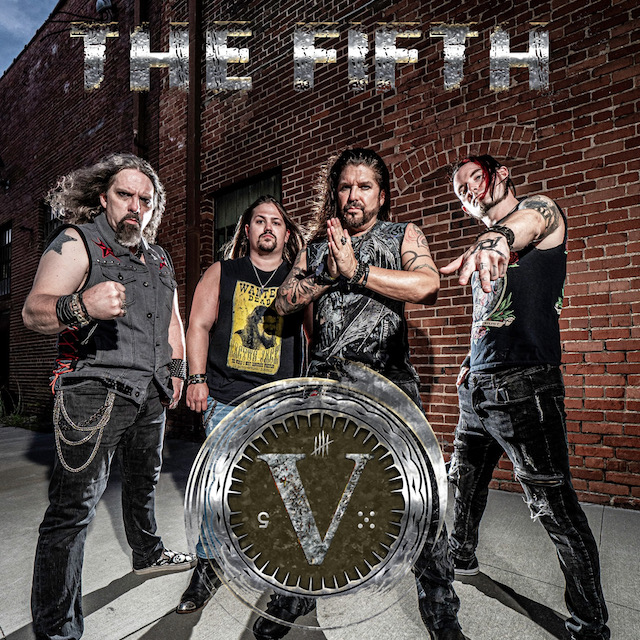 Keel and partners have also joined forces with Uncontrolled Noize to launch =krfkradio.com, a state-of-the-art online streaming station that will feature a massive playlist of all rock music from all genres and syndicated programming. first class. KRFK is the only online-only station with the rights to broadcast “House Of Hair with Dee Snider” and “The Joe Elliott Show”; the station will of course host Ron Keel’s ‘Streets Of Rock N Roll’ radio show every week. 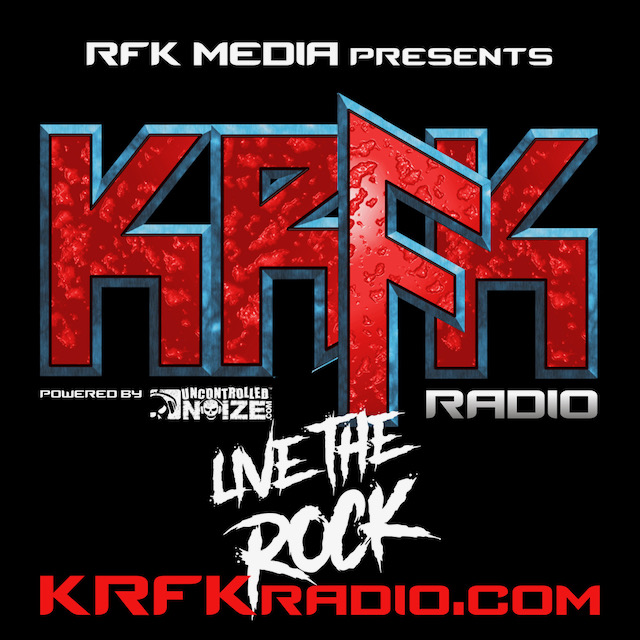 RFK Media plans to release brand new music from the Ron Keel Band, Keel, Steeler, IronHorse and other projects from Ron’s history, with a succession of singles in 2022 leading to the compilation album “KeelWorld” in January 2023, which will be a collection of brand new tracks from these bands. 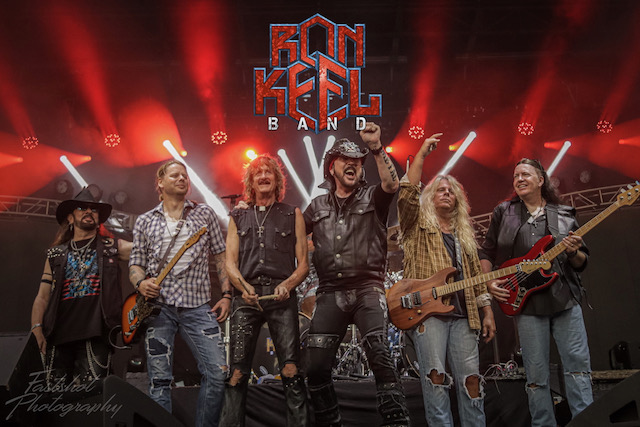 “It’s time,” insists Ron. “When the head of HighVol Music, Bill Chavis, died [along with his wife Lori, from Covid-19] we lost not only two dear friends, but also our recording contract. My business partners and I have decided to take the bull by the horns and do it our way, and I think we have the experience, the brains and the balls to do it right.